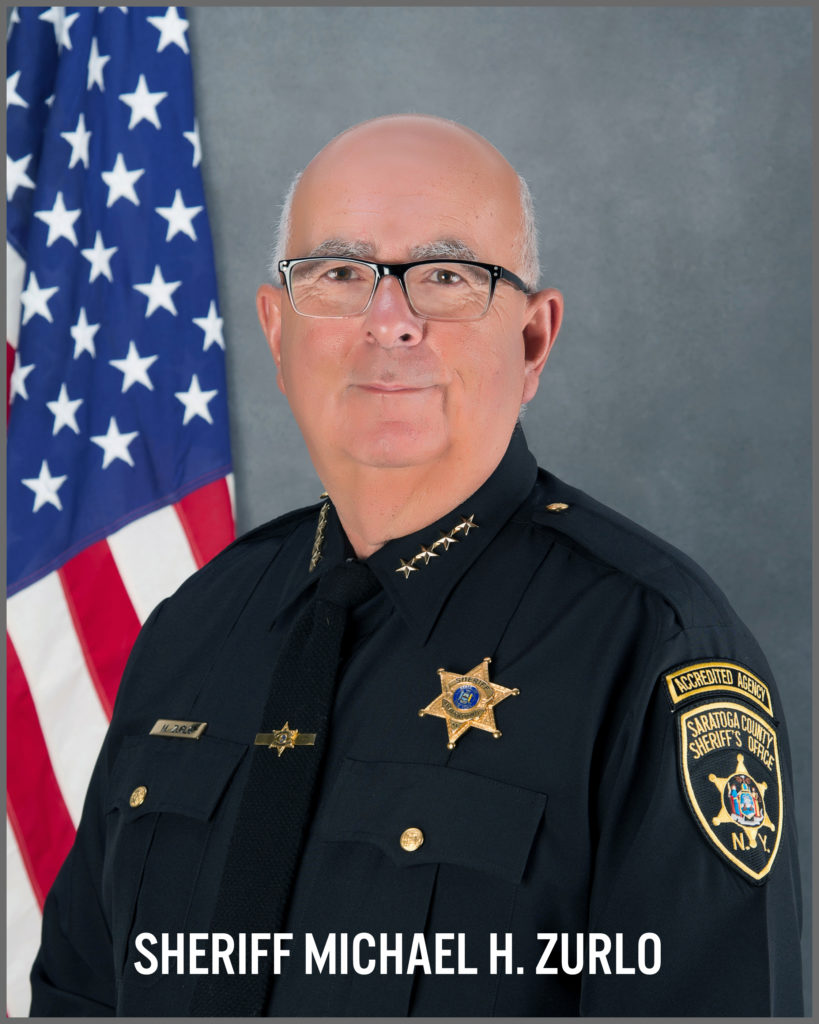 Welcome to the official website of the Saratoga County Sheriff’s Office. This website will serve as an integral source of information and communication between this office and the general public. I hope that you will find this website both informative and educational as it pertains to law enforcement at the county level.

Saratoga County covers more than 800 square miles and consists of more than 20 cities, towns, and villages. The approximate population is 228,000 people. Also contained within Saratoga County are numerous lakes, rivers, and streams which draw thousands of residents and visitors to their shores for various kinds of recreation.